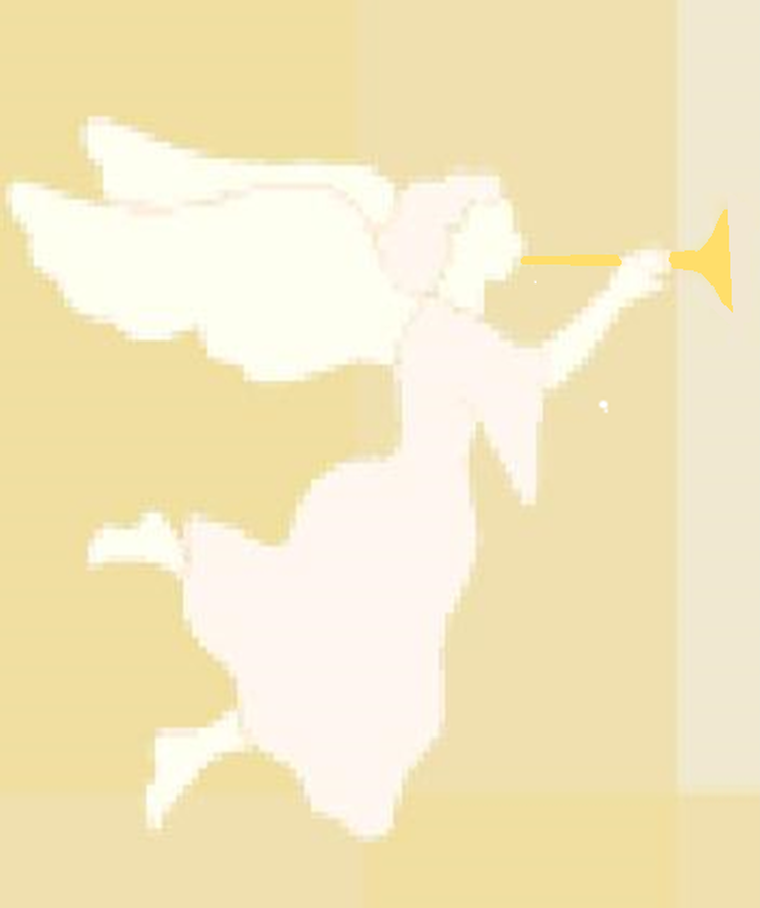 Is Christian, the one that:

- believes in God the Father and in his son unique Christ, come to save the world.

- is baptized and recognizes the symbolic value publicly but fundamental of his baptism, as the engagement of a good conscience in presence of God.

How many sorts of Christians is there?

There are two sorts of Christian; there is the spiritual Christian who searches God's communion led by the Holy Spirit, and the carnal Christian who lives God through his psychological nature. That means there is as much Christians diversities as there are Christians on earth, because for a more or less great part of ourselves, we behave all in a carnal part of our soul. It is why our different confessions are numerous and begin from an identical fundamental value, but disperse themselves in our carnal diversities. They give in it, God's bad picture, accentuated by some rivalries and open conflicts.

How many churches does God see?

Of all our different orders and confessions, God sees only seven Churches described in the revelation book, of which will emerge certain winners among us, those ones will have persevered until the end.

These Churches represent the spiritual state in which God sees us and call us in our individual Christian existence. They do not have a direct report with the confession in which we evolve, because even though the teaching that we receive has a character determining on our conscious actions, it is far from being the main factor of our unconscious reactions